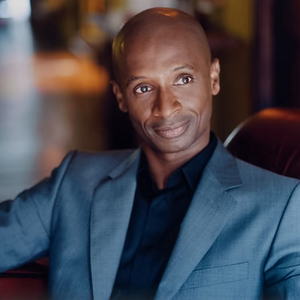 You are here:Home / Andy Abraham

Dubbed the ‘voice of the people’, Andy is a soulful singer who performs searing, soaring soul numbers.

Andy came to prominence entering ITV’s X Factor in 2005. Andy astounded audiences and didn’t fall into the bottom two throughout the entire series. His incredible voice and stage presence brings life to music! Despite a strong showing, Andy came runner-up to Shayne Ward.

After this experience, Andy continued his musical quest releasing his debut album in 2006. Titled The Impossible Dream Andy reached number two on the UK Album Chart. He followed this up with his sophomore album Soul Man reaching the top 20 in the UK Charts.

In 2008 six acts participated in the British national final Eurovision – but only one could represent the country in the final. It was Andy Abraham who managed to get the majority of the UK televotes and represented the United Kingdom in the 2008 Eurovision Song Contest!