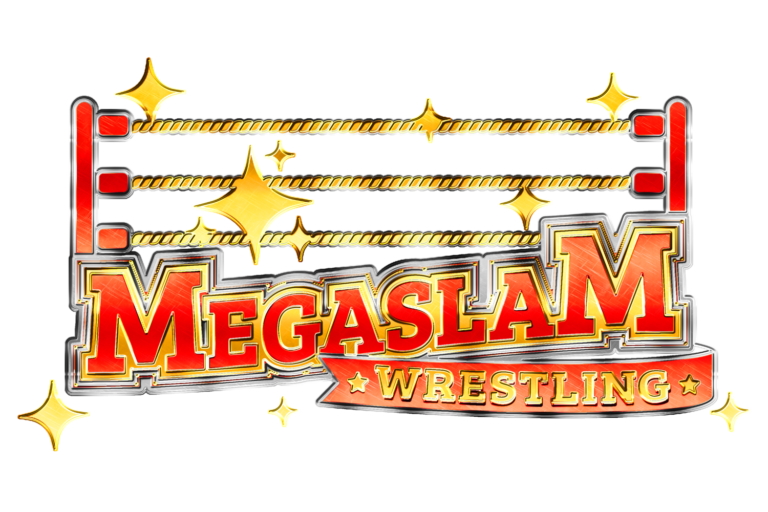 You are here:Home / Megaslam Wrestling

With over 300 events per year across the British Isles, a Megaslam show is never far away from you!

It’s time for battle as Team Nasty step into the ring with Team Megaslam!

Megaslam is the most interactive family entertainment Wrestling show in the United Kingdom, featuring some of the best stars from across the world in captivating matches. The tour stops in locations Nationwide, this is a 2 hour spectacular you do not want to miss!

So, gather up the family and create some amazing memories!