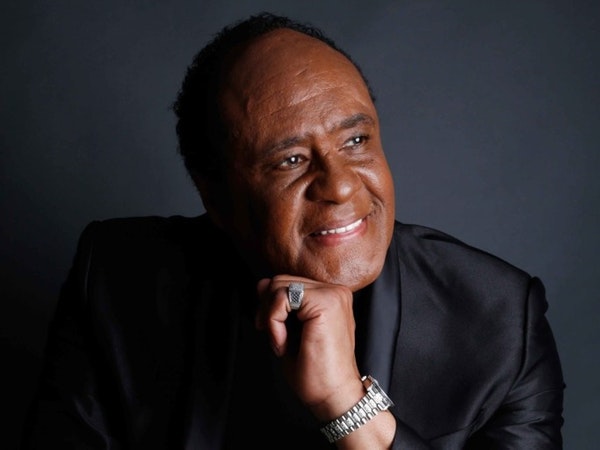 You are here:Home / Ray Lewis

After leaving the Military and a succession of jobs – he was invited to audition for the role of Lead Singer of The Drifters …initially due to Johnny Moore leaving the group (later returning to perform alongside Ray and the other members). The audition was successful and after signing on the dotted line so to speak – a new Drifter was born. His first role was to re-record many of The Drifters hits so as to be a recognisable voice for the group. Ray enjoyed many many years with the group working alongside Johnny Moore, Bill Fredericks, Ben E King, Joe Blunt, Clyde Brown – to name a few.