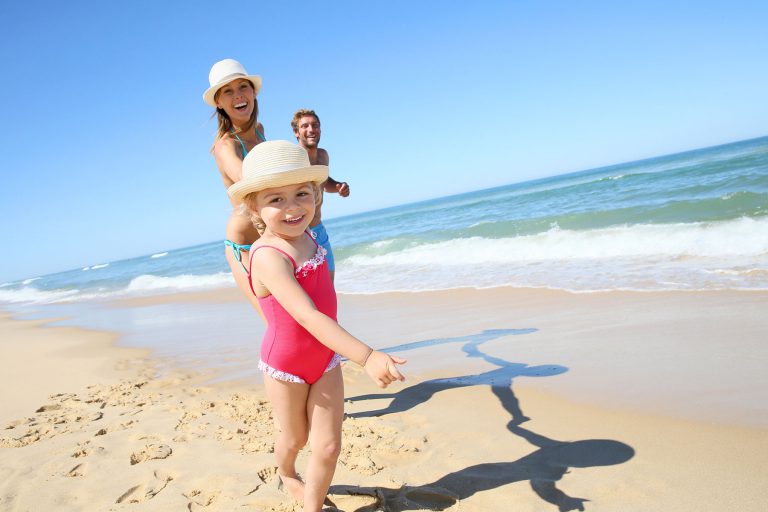 Top 10 things to see and do in Skegness & Lincolnshire

2021 Site Fees Included When You Buy

Top 10 things to see and do in Skegness & Lincolnshire

When it comes to family holidays, Skegness has it covered. This traditional seaside resort on the coast of Lincolnshire is one of the top seaside holiday destinations in the Uk – and deservedly so.

The Lincolnshire coastline not only offers plenty of stunning beaches and coastal scenery, but it’s jam-packed full of attractions, events and great places to visit.

Here’s our top 10 list of things to see and do in Skegness and Lincolnshire, perfect if you are planning on holidaying at a Skegness caravan park.

It’s free, it’s fun and it’s one of the best beaches in the UK (according to us and the Blue Flag award scheme!). With it’s wide expanse of golden sand, complete with donkey rides, pier and funfair, Skegness beach is a perfect family friendly place paddle, swim and sunbathe. Simply the best thing to do in Skegness!

Witness life under the sea at Skegness Aquarium, a family attraction in the heart of Skegness. The kids will love exploring the tanks and spotting an incredible variety of fish, from venomous predators to colourful shoals of tropical fish!

If the kids like the Aquarium, then they will love the Mablethorpe Seal Sanctuary and Wildlife Centre who feature a wide variety of rescued animals including reptiles, birds of pray, meerkats and the lovable seals.
Likewise, the Parrot Sanctuary at the Lincolnshire Wildlife Park in Friskney also looks after rescued birds and offers long-term sanctuary for parrots, parakeets and other exotic animals in the United Kingdom.

After the beach, the other thing to do in Skegness is of course, the pier. Skegness Pier is one of the largest amusement centres in Europe, unbelievably having it’s own 10 pin bowling alley, children’s soft play area, laser gun centre, virtual reality centre, bar with live entertainment, café serving all day breakfasts, plus Escape Rooms! It’s tiring just to list it all!

Set in over seven acres of Lincolnshire countryside, Hardy’s Animal Farm near Skegness is a great attraction to visit, offering loads of things to do and animals for you to meet, feed and make friends with. With a variety of both indoor and outdoor activities it’s a great day out, whatever the weather.

Frampton Marsh is a nature reserve on the Lincolnshire shore of The Wash, managed by the RSPB. It’s regarded as one of Europe’s most special places for wildlife but also holds family-friendly events and activities during the summer. Throughout August you can complete the Summer Knights Treasure Trail, go on a mini monsters bug hunt or have a go at miniature raft building.

If adventure is your thing then head to Rand Farm Park which will be transformed into Jurassic Farm Park between August 24 and September 3, 2019, when a roaring dinosaur called Pete will be let loose in the venue.
Jack Walker from Rand Farm Park says: “Throughout the day you can come face-to-face with the walking and roaring dinosaur, Pete! He’s been let loose on the farm so make sure when you see him to let us know…” During the event there will also be a chance to dig for fossils.

Get ready for non-stop fun at the Total Wipeout-style Lincolnshire Aqua Park! If you don’t mind getting wet and have a head for heights then you’ll love our aqua park. You’ve seen it on TV – now take on the giant inflatable obstacle course for yourself. There are eight different inflatable obstacles for you to try and tame, including the 4-metre high pyramid structure known as Jungle Joe.

SO Festival is a family-friendly cultural arts festival on the in Skegness, on the east coast of Lincolnshire. It offers fun activities for all the family from circus skills and rocket building to shows and performances from local and international groups.

Further up the coast from Skegness is the lovely Mablethorpe, a traditional seaside holiday resort, again with Blue Flag award winning sandy beaches. Once you’ve had your fill of Skegness, head here for another beautiful beach to spend the day on.

Tempted to try a holiday in Lincolnshire? Find out more about caravan holidays in Skegness here